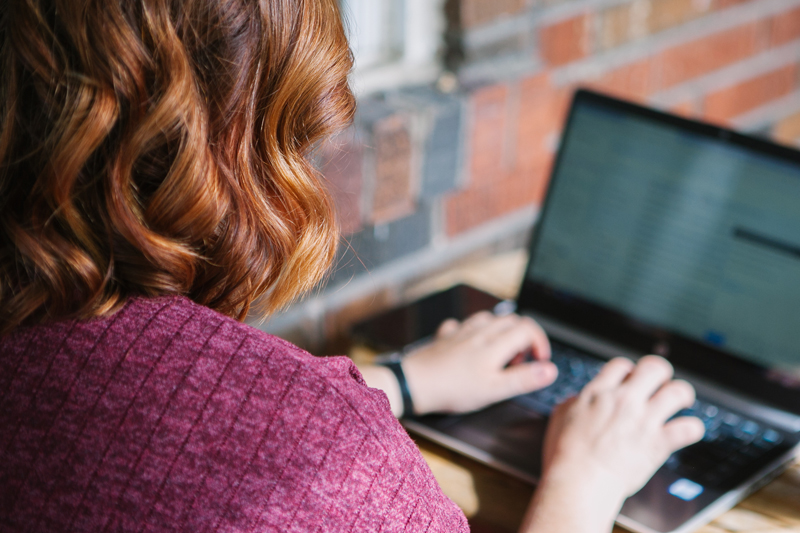 I don't love awards where you have to vote for people and the most popular person wins. I don't like feeling like someone lost in those pitch contests they love to hold for women (ew by the way). But when someone nominated me and I was selected as a Changemaker, well that hit differently.

Let's start with what this is - Changemakers is an editorial award program produced by Report on Business magazine at The Globe and Mail. Its intent is to showcase the emerging leaders transforming business today. They solicited nominations for the Changemakers award in the fall of 2021. Winners were selected by The Globe and Mail’s award-winning editorial team for their ideas, accomplishments, and impact, as determined by their nominations, subsequent interviews, and reference checks.

And well - I was named one of 50 winners of the 2022 award. But as much as this is about me, it's actually not. I am lifted by the thousands of women who support me and all of us who make up Moms at Work. Women who wear our advocacy shirts, who whisper our name in board meetings, and who invite us into their workplace and believe in me enough to let me do this important work.

Moms at Work started as a teeny Facebook group in 2018 but now we are a Changemaking organization. Period. We have the award to prove it.

Here are a few of our accomplishments:

But most importantly, I get to be that person for you. I get to be that voice in your ear reminding you that you are worth it, that you have a powerful network behind you, and that you have every single right to ask for more–because you are powerful. The love that I have for this work and for everyone who supports us on our mission to create real and lasting change for women and mothers is profound and real.

Moms at Work was not an easy thing to start. No one understood what I wanted to accomplish (in fact they still might not).

They told me that mothers wouldn't be interested in advocacy.

They told me that mothers didn't want to think about their careers.

They told me Moms at Work was a terrible name.

They told me that it wasn't possible to change legislation and to have "women pushing strollers" heard by the government.

To all those people - Moms at Work says - challenge accepted and my most favorite - "Underestimate me - that'll be fun." (we even made shirts)

Grateful Founder of Moms at Work - Canada's largest network for working mothers. Join our Collective community for changemakers and leaders - we open our next spots soon.

(Editorial coverage of all 2022 Changemakers can be found in the March 2022 issue of Report on Business magazine, distributed with The Globe and Mail on Saturday, February 26th, and online now at tgam.ca/Changemakers). 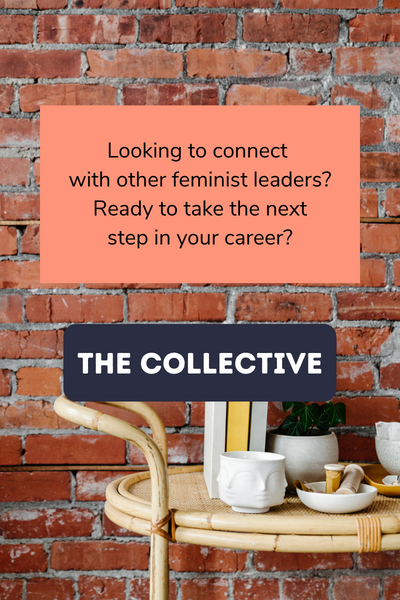 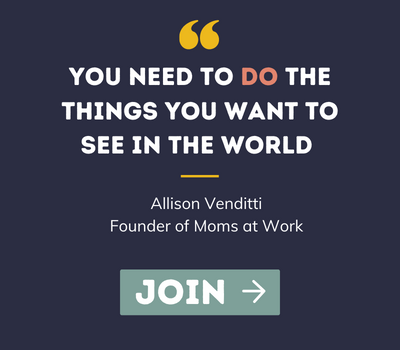 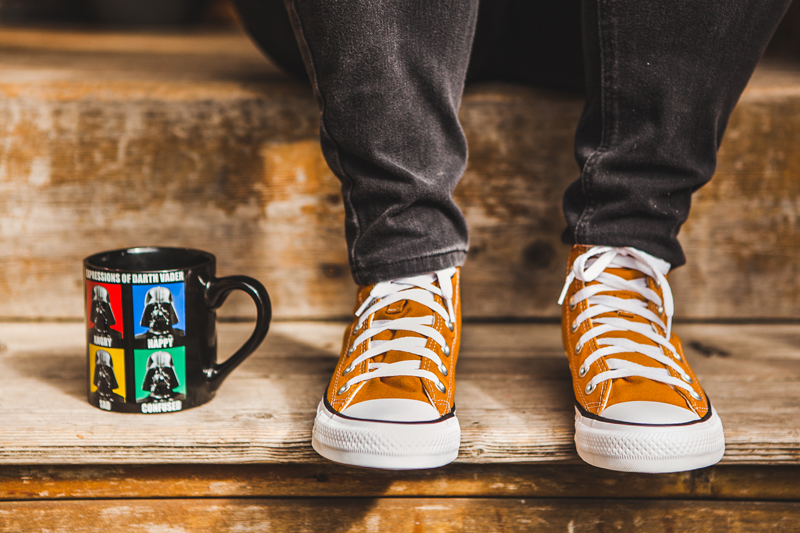 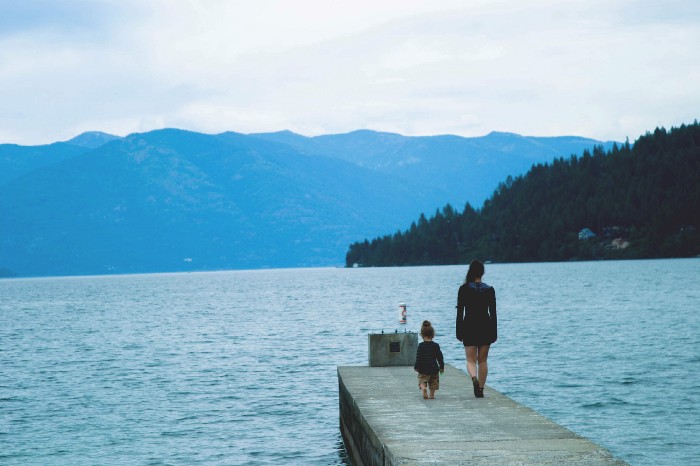 And then it hit me

The great resignation explained (for regular folks) and some solutions to go with it!

Moms at Work has become infamous for its innovative coaching programs, collective group space and for being a company that has successfully wrapped advocacy and

I am lifted by the thousands of women who support me and all of us who make up Moms at Work. Women who wear our

And then it hit me

On January 25 my life was forever changed. The sun was just coming up when my three-year-old bounced into our room, onto our bed and